I think speculations about Yahoo thinking on acquiring Tumblr which have been centre of attention of late, are not wrong. Though there are no official declarations or statements made, Yahoo does signifies something with its press conference message in the invite “Join us as we share something special”. 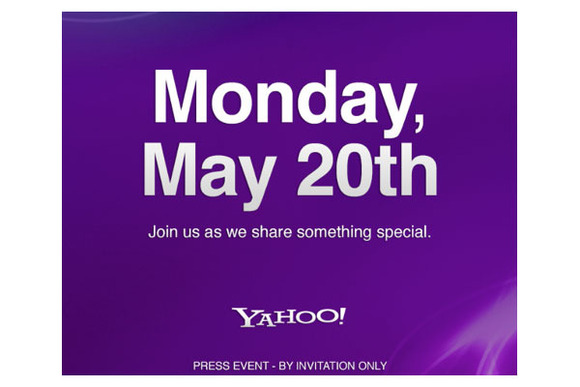 The press event is supposed to be held today, i.e. Monday, May 20th, 2013 in New York where Marissa Mayer is expected to speak, as reported by CNBC.

Now, I’m wondering, can it be a sheer coincidence that Tumblr is also headquarted in New York?

Also, why would Wall Street Journal report on its site about Yahoo board approving $1.1 billion for Tumblr acquisition?

So whether Tumblr’s existing users like it or not, but probably that’s what coming there way. Read More…