iPad 5 could weigh 33% lesser – no not on your pockets but in your hands. I’ve read various rumor reports claiming Apple’s fifth-generation iPad super skinny weighing less than a pound (around 0.66 pounds to be specific). 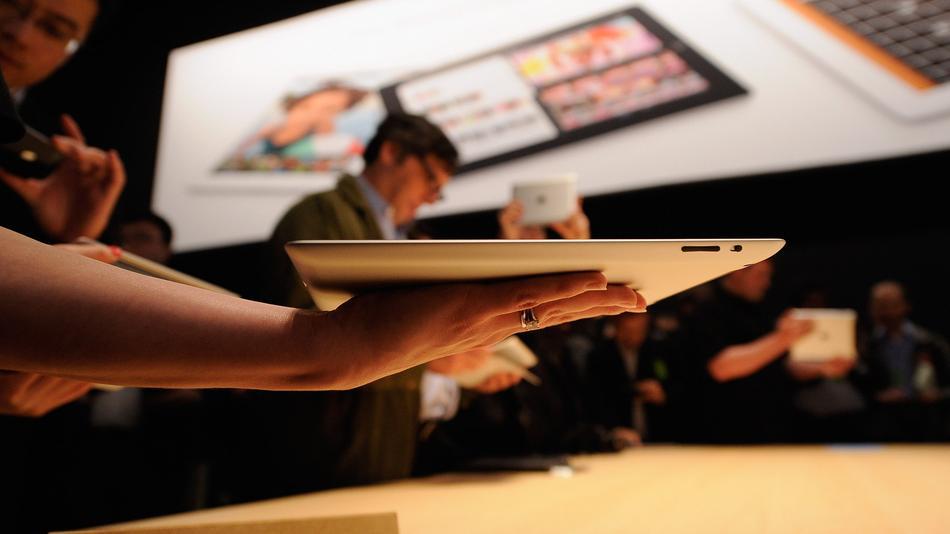 Also the awaited iPad 5 will hit the mass production in July and launch “as soon as September,” if we follow the word from the supply chain sources.

But that’s not all that Apple is upto, there is more that you must check out here.