Recently, I came across one of the leading news about Canada country. The Canadian business landscape has rapidly digitized a lack of professional and skilled laborers that is deterring the growth potential.

There is one new report has been published on April 12, 2017, by the Information and Communications Technology Council (ICTC), providing information that Canada will need to fill approximately 216,000 technology-based positions by 2021 that is up from 2015 predictions of 182,000 by 2019.

The Labour Market Outlook of ICTC 2017-2021 stated that this demand stumbles from a progressively growing Canadian digital economy that experienced a 2.38% growth between 2011 and 2016 as compared to the 1.17% growth for the rest of the economy.

ICTC writes, “The overall digital labor force now amounts to around 1,389,000 professionals, and is reflective of the health of this economy and the expanding range of occupations in this space”.

As per the report, it came to know that 53% of tech professionals in the digital economy work in non-tech industries, that specifies an increased occurrence of technology across all sectors of the Canadian economy. It is also predicted that the proportion of tech workers by 2021 in non-tech industries will increase to 84%.

Do You Know Where Talent is Required?

For technology professionals, much of increasing demand is attributed to transformative and rapid advancements of technology, the reports added, especially in five emerging sectors such as virtual and augmented reality (VR and AR), artificial intelligence (AI), the blockchain, 5G mobile technology and 3D printing.

Let’s take an example, VR and AR are presently worth of approximately $30 billion and $120 billion respectively and it will need to fill positions as computer and information systems managers, technical sales specialists, software engineers, even industrial instrument technicians, and mechanics.

In the manufacturing sector, 3D printing has already proved to be troublesome and it will require more technological talent to help realize its economic opportunities, including electrical and electronics engineers, computer programmers, graphic arts technicians, and interactive media developers.

ICTC says that the blockchain technologies will transform the financial services industry, and professionals, who have expertise and skills, can move forward to the development of such infrastructure that will be in high demand.

Data administrators, database analysts, designers, software engineers and other user support technicians will be in high demand and they must be desirable for AI advancement also. Moreover, the report also predicted that along with major potential for retail, manufacturing and health sectors, and AI will keep creating economic advancements in banking services, transportation and more.

A range of applications can be seen easily as it disrupts everything from the public administration industry and manufacturing, to financial services and the culture and recreation sectors.

The requirement for tech professionals is a cross-Canada issue with ICTC highlighting Ontario, British Columbia, and Quebec as there are three provinces with the high demand.

It is expected that Ontario will constantly move ahead from a manufacturing-focused province to one fueled by technologies such as 3D printing, Ai, and 5G mobile. ICTC forecasts that approximately 88,000 tech jobs will be shaped by 2021 and a total number of employment in the tech sector will reach about 669,500.

In tech employment, British Columbia will experience a huge increase by 2021 with total employment expecting to be more than 161000. Quebec notes atmosphere and gaming as these are the two biggest industries that hire tech talent that stand to advantage from the emergence of the five key emerging technologies.

To eliminate the gap, it is important for the country to better train workers and places a special focus on preparing youth with the right skills to enter the tech industry.

The report says, “The hallmark of success in this environment is equipping Canadians with the relevant technology skills to innovate, adopt technologies, and produce higher-value goods and services”.

In addition to this, the report also stated, “This will empower a more dynamic economy based on our ability as a nation to intensify investments in infrastructure and [research and development], diversify our industries, and expand trade.”

The competition is majorly from Canada’s southern neighbor, the US, and other industries that are looking forward to digitally transform, and lead-time to staff perilous positions that also remain a challenge for various businesses.

Do you have a passion for photography that keeps driving you to click some beautiful pictures regardless the obstacles that you get in your way? From years, I have an interest in photography and love to click some of the amazing pictures whenever I get some time.

When it comes to the concepts of passion, drive, and determination, these are intensely attractive to me and keep boosting me to click pictures. However, I also believe that everyone is exposed to photography and visual imagery in some other form.

It doesn’t matter whether you are looking pictures of your friends on social media websites, advertising campaigns at departmental stores or any billboards, photography is considered as one of the best means of communicating or telling a story to the viewer.  Have a look at the some of the recent photographs that I have clicked in the Canada: 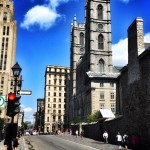 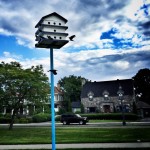 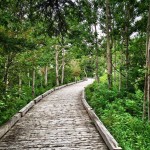 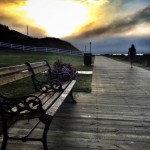 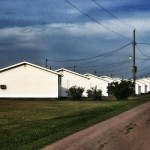 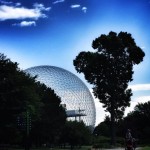 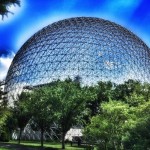 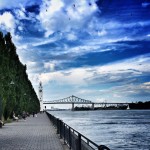 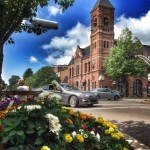 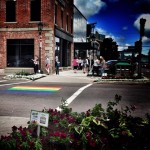 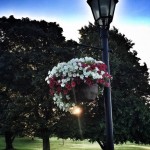 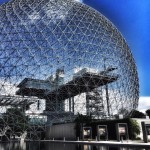 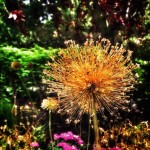 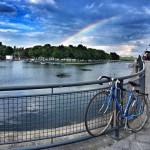 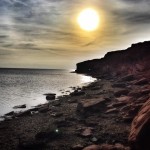