Unquestionably, Google I/O is one of the biggest annual developer conferences that held at the outdoor Shoreline Amphitheatre. At Google I/O 2017, the company introduces a lot of new and interesting things and news that you should know.

However, one of the best announcements at the event was Android O that brings a number of performance improvements and new features. While many of these things just are small tweaks, communally and they will make Android platform a more pleasant to use. 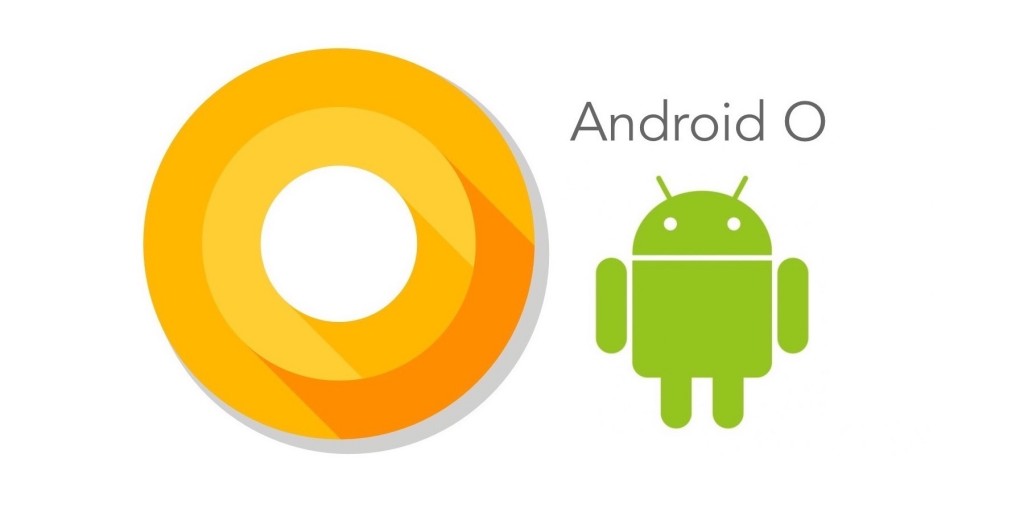 To be very honest, still I am not sure about the version number of the official codename, but Android 8.0 Oreo sounds like a completely safe currently. Instead of waiting for Google to give a name and release the version to the public, let’s check out top new features and functionalities that make Android O a perfect choice.

Once, you update your device with Android O, you will experience an improved battery life that’s all possible because of Google’s Vitals initiative. Google added what it calls “wise limits” to develop automatic caps for what applications can do in the background. These limits will limit the extreme use of background services and locations updates; therefore, your applications won’t be capable doing too much damage to your battery while not using them.

The best thing feature about Android O is smart sharing as Android O is able to understand what’s in your photos and recommend specific applications and actions based on what’s in it the composition and your prior behaviour.

With every version of Android, Google is pushing speed and bringing various other improvements with Android O. Recently, Google is claiming much faster boot times and the Google Pixel can boot twice as fast in O over Nougat.

The new Background execution limits are all about Google is cracking down on applications, which will abuse their ability to run in the background. However, you don’t have to bother that Android is becoming the iOS, Google is only giving an alternate for developers so that they can run background tasks with less performance overhead.

Now, you are allowed to take YouTube or your video call as you switch from app to application as Android O will provide picture-in-picture support throughout the OS. Earlier, we were not capable of testing this feature in the Android O preview build, but finally, Google declared it at the I/O 2017 keynote.

However, iOS users are already having fun with picture-in-picture support; but only on iPad.  Moreover, this high-end feature will be obtainable all over android devices when Android O arrives. Users can easily activate this feature by just simply hitting the home button during watching a video. By swiping the clip away, PiP videos can be dismissed.

Along with getting new superpowers to Google Assistant, Android TV is also getting a redesigned launcher menu, which emphasises content discovery.

Google’s Android O is also adding support for a new animation style called physics-based animation. Regularly when a change occurs, it comes with a physical transition, which is natural for people to identify. It will patent some of the different styles of animations; however, no one is a new type called “fling animations”, helping you to show motion at the end of a graphic.

These are some of the highly interesting Android O features that will your device better to work. Now, you can enjoy lots of more features and functionalities and a pleasing experience.

I am amazed to read that Facebook’s sending invitations (that goes as “Come see our new home on Android”) to the press for an event to be held on April 4, 2013. I think the rumors about the Facebook Phone would be a reality now.

Well not exactly (or I shall say entirely, to be precise) a “Facebook Phone”, but I’m guessing it would definately be something about mobile, because of Android being in the picture. Though Facebook CEO Mark Zuckerberg has already denied the existence of plans of “Facebook Phone” earlier he also added at that point of time that even if they build the phone, they will not come up with their own hardware system.

And there comes HTC in picture that is also rumored to be in this venture fulfilling the hardware (handset) requirement for “Facebook Phone” that would run a modified version of Android with deep Facebook integration.

I’m wondering, will FB phone turn as popular as the social networking site? Let’s wait and see on Thursday, April 4, 2013, if Facebook is really calling?

I would no longer have an excuse for my health. As Jawbone has recently released its Up Wristband, the device would track the daily activities. Different sizes and colors would be available for the health gadget.

Though the Up Wristband was released in 2011, it was a disaster then. We can expect the band to work this time. The previous version of the Up wrist band was available for iOS devices, but the new bands would be compatible with the Android devices too although a few. Hopefully with mine too.

I am happy that I would be able to log the activities like eating, resting or sleeping and other large amount of data if it works with my android device. Being priced at $130, the Up band is after all a good option when compared to a “personal fitness trainer”, at least for me. It can even wake me up at the perfect and preferred time.

The battery of the band is rechargeable. What delights me is its battery life which lasts for ten days on a single recharge. Isn’t that amazing? Along with tracking the motion and its speed activity, the band also keeps a track of how many hours I would have slept.

I would buy a band which goes in combination with my Lycra shorts. So, which color band are you planning to buy?